Rob Balder, creator of PartiallyClips, suggested that no matter how boring the flag of Virginia is, it is still cool because it featured a female human breast. (the discussion)

I still say you could jazz up the original design just a bit and make something very good: 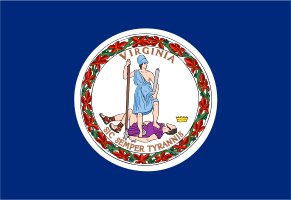 My proposal for a new Virginia Flag: 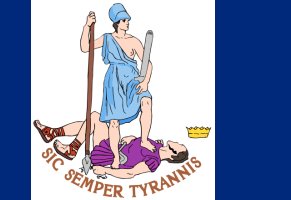 While we're redesigning state flags, why not have a go at my current home state's flag? 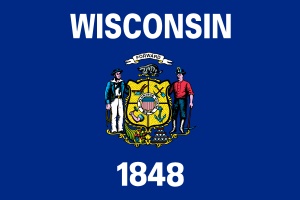 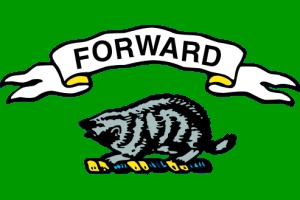 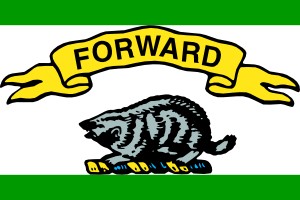 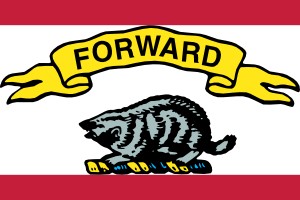 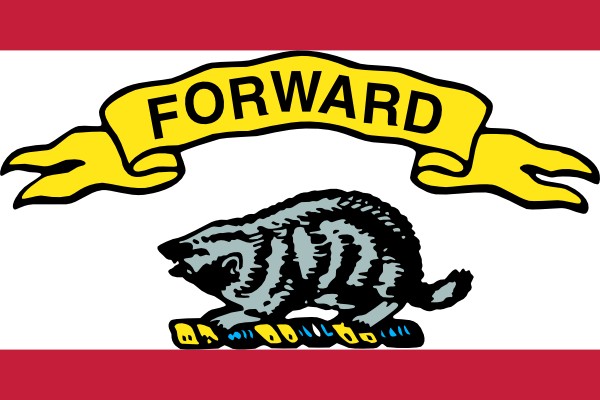 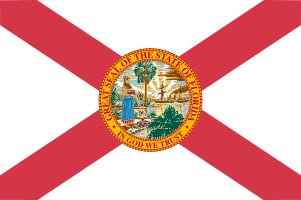 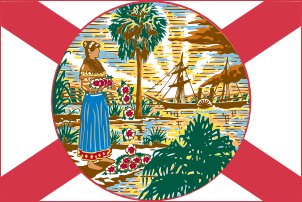 This is a completely novel approach to a flag. If you are going to have a fancy nine-color image on your flag, then why not make that image big enough that everyone can see it? It's not as if this flag would be more expensive: in fact, it uses fewer colors than the original! 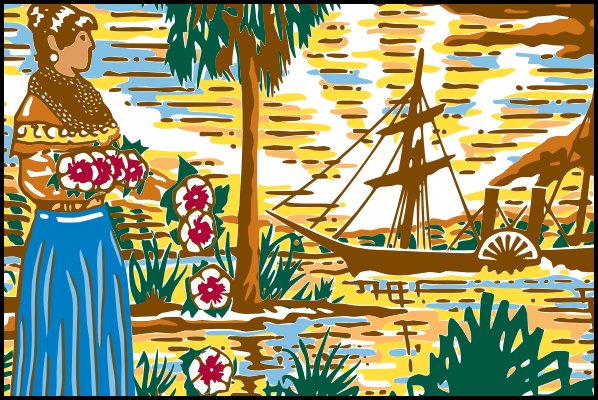